To understand the shapes of the mentality and behaviors of the different communities occupying the lands nowadays in the United States, a step back in their early 19th century history is necessary. Before the 1850s, it was a period of slavery where slaves bought from Africa in majority were used in plantations by White masters. In the late 1850s, facing the atrocities of this system, anti-slavery movements and sentiments became so important in the society that they progressively led to slavery abolition. In his short story “The Passing of Grandison,” Chesnutt follows the same line by denouncing slavery ideologies through the use of symbolism, metaphor, and irony.

Chesnutt uses symbolism to represent slaves state of mind towards their masters and facing the precarious conditions in which they were living and to depict their intellectual level. To begin with, the author paints Grandison as the symbol of loyalty of slaves towards their owners. Grandison believes firmly in Colonel Owens’ ideology of slavery and does exactly what he is asked to. This is illustrated when Grandison, through the entire journey to the North with his young master Dick Owens, executed the instructions given to him by his owner: “Your young master Dick … and bring him back home safe and sound — to old Kentucky.” That said, Chesnutt shows how submissive slaves were to their masters; he demonstrates how loyal they were even though they were not well treated and had no freedom. At the same time, through this passage, it can be inferred that they had no other choices but to accept all instructions provided by their masters if they want at least to enjoy few advantages from them.  Additionally, Chesnutt does a good job presenting the intellectual level of slaves by the use of a degraded language in its structure and understanding. This is clearly illustrated when Dick Owens asked Grandison if he had met or seen other niggers who were free. He responded “Yas, suh, I’s seen some of’em. But I don’ keer nuffin fer ‘em, suh.” This passage symbolizes the origin of slangs mostly used in Black communities in the U.S. The author does not stop on these two elements to characterize the different elements of slavery. His repeated use of “North,” and “Canada” is the symbol of freedom of slaves in 1850s. It is not like in the South (Kentucky) where slaves were considered as “mere property like a horse or a cow” as Williams R.G. states in his book The Slave’s Friend. In the story, Canada is depicted as the place of free individuals where most of the slaves who escape from plantations head for, the place of abolitionist movements. Dick Owens, in his quest to get rid of Grandison, brought the poor man over there where he got him kidnaped for his sake. By doing so, Grandison will be free legally.

Through the use of metaphors and similes, Chesnutt brings our imagination beyond the superficial message he is conveying. On the one hand, the story was focusing on Dick Owens, son of colonel Owens, described as a cherished son by his dad. As the author uses the simile, “he was a youth of … as old Judge Fenderson put it more than once, he was lazy as the Devil.” Chesnutt wants his readers to have an idea of how extreme Owens was lazy but at the same time very smart. In my opinion, the author’s use of the comparison expression “lazy as the Devil” means that Owens had people do dirty duties for him and used to play with slaves’ mind like the Devil is well known for. To think deeply, Chesnutt is using this metaphor to tell how the masters exploit slaves to make them work in their plantations, cook for them, and take care of their houses. They play with their minds like the Devil does with people, by promising them the best conditions they will have by staying submissive, loyal, and not trying to escape.  This is illustrated in the passage where Colonel Owens successively asked questions to Grandison such as “Haven’t I always treated you right?” “Haven’t you always got all you wanted to eat?” and “And as much as whiskey and tobacco as was good for you, Grandison?” On the other hand, the escape of Grandison with all his family at the end of the story is a metaphor used by Chesnutt to show how much slaves were resolved to get their freedom, how many years they were able to sacrifice to get all their fellows with them. Also, the metaphor “with her nose pointing toward Canada” expresses the direction of their escape, the destination of freedom.

Moreover, this text is rich in ironies which give intellectual and emotional values to the story. Chesnutt, through a set of intertwined ironies, captures the attention of his readers. First, he underlines the ironic character of Grandison when he makes the readers believe the total submission of Grandison to his masters for his own and selfish benefits. Throughout the story, he is described as an ignorant nigger who believed in his owners’ ideologies and did everything that he was asked to. He even returned to Kentucky after being abandoned in Canada by his young master Dick Owens. His actions made him gain the total trust of Colonel Owens. It sounds really ironic when Grandison, known as loyal and ignorant slave by everyone, disappeared with his entire family. Second, it is ironic to accept that Grandison undertook such actions for his family because the story does not focus at any point on the relationship he had with his family. Therefore, it is absurd he had turned his back to all the opportunities he had to escape from Dick Owens during their trip to the Northern region. This ironic end part adds an emotional value to the story. To wrap it up, Grandison is painted in this story as the character who outwitted his masters like the character Little Black Sambo is described in the book The Little Black Sambo by Helen Bannerman.

All in all, Chesnutt wisely and diligently uses symbolism, metaphor, and irony to relate the story of Grandison, figure of revolt against slavery. Also, he painted Grandison in the story in a way that represents the disastrous physical and psychological conditions in which slaves were obliged to live in, the injustice people of color were facing, and the sacrifices they had to make in order to get their autonomy. This story is very rich in knowledge because it depicts the origins of the social behaviors and realities the U. S. citizens are facing nowadays in the society. It reminds us all the sadness the Black community has been going through till now; it is a reminder to everyone to say “NO” to racial discrimination.

Rhetorical Analysis of “The Passing of Grandison” 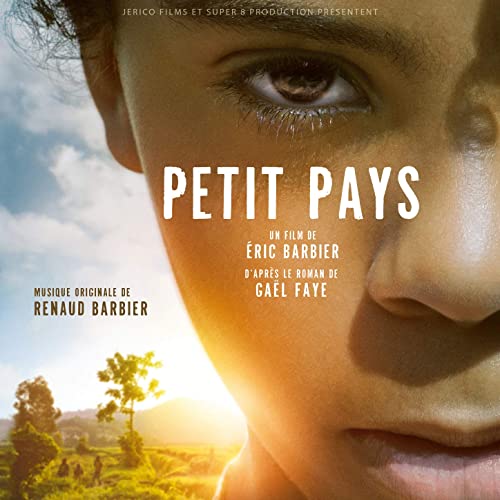 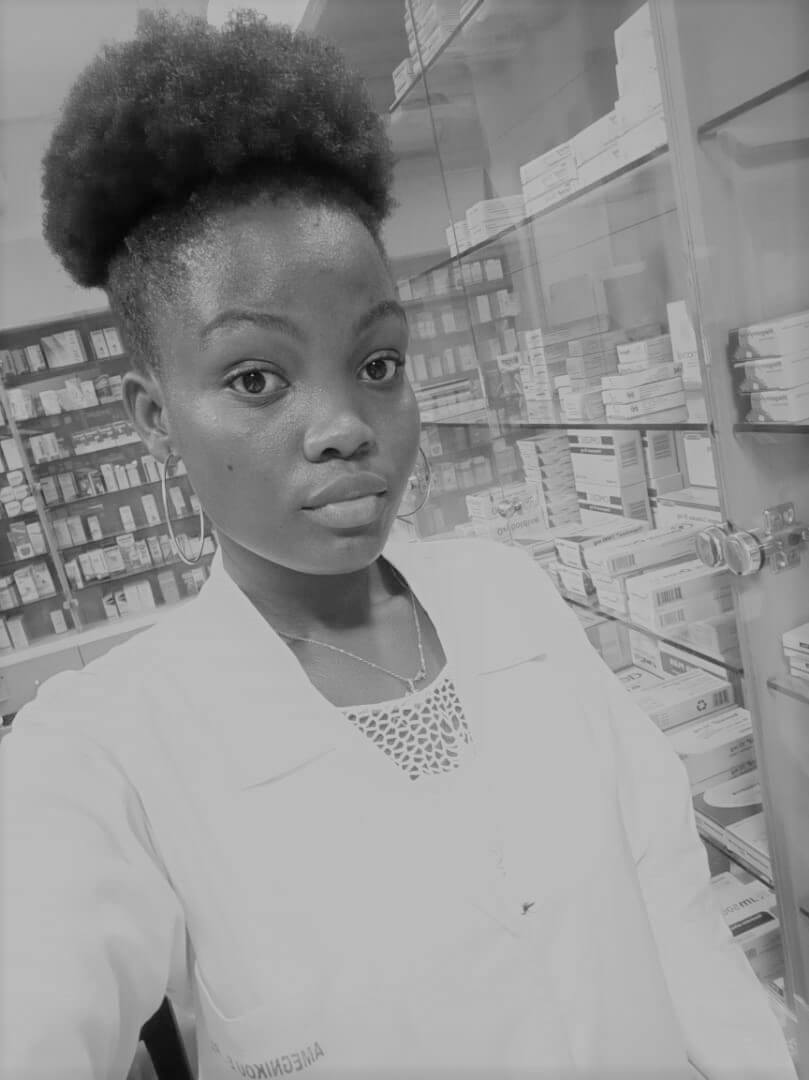 One thought on “Anti-Slavery Movements: The Passing of Grandison”